UNLEASH THE POWER OF CBD

When you mix oil and water, you know the oil simply floats on top. The molecules of oil are too big, making them unable to mix into a solution.

In order to benefit from our nutrition, food must be readily absorbed by our intestines, which are lined in a fine layer of water. Liquids and solids that are oil-based pass through our digestive system, unable to pass through the water barrier. When you take oil-based supplements, the majority of their benefits are not absorbed by your body, leading to a bioavailability rate of less than 10%.

UltraCell™ is different, with up to a 94% bioavailability rate. 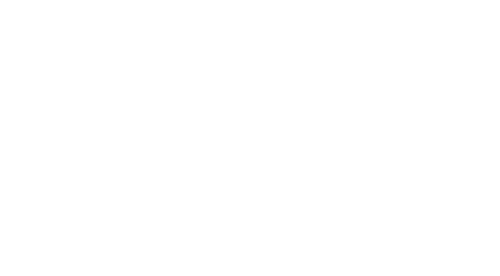 Regardless of how high quality an oil-based supplement is, if your body is unable to absorb the oil, you will not feel the benefits. It’s not what you take that matters; it’s what your body absorbs.

UltraCell™ technology uses a proprietary advanced delivery system that works to maximize the benefits of UltraCell™ full spectrum hemp oil. Known as the “entourage effect,” this delivery system allows you to benefit from more than 400 naturally occurring compounds in the hemp plant— and it is only available from Zilis. 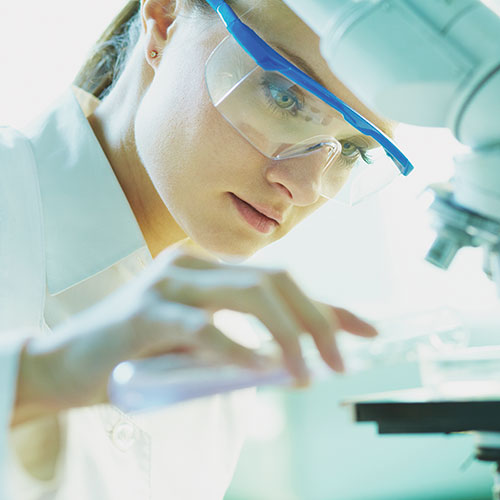 In laboratory studies, UltraCell™ demonstrated significantly more bioavailability than unformulated hemp. In documentation the full spectrum CBD found in UltraCell™ remained in serum at a consistently high level for hours, allowing more of the beneficial compounds to be absorbed.

Additionally, study participants reported feeling relief within minutes due to the rapid onset of UltraCell™. Participants who took traditional hemp oil reported an onset time of one to two hours, in comparison. In other words, UltraCell™ generates relief in a matter of minutes and for a longer period of time while using much less hemp oil than other products. 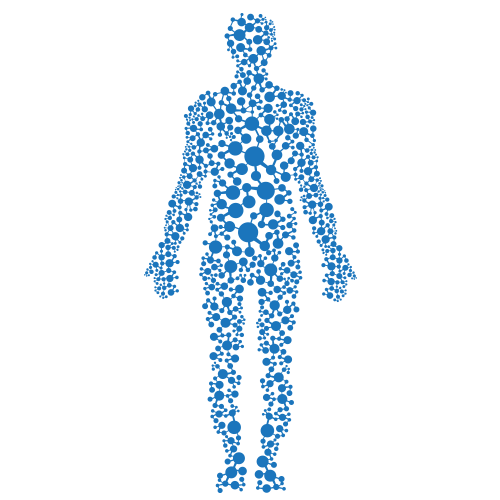 CANNABINOIDS IN YOUR BODY

To understand how UltraCell™ works, you should become familiar with the endocannabinoid system (ECS), a complex network of receptors found mostly in the brain and immune system. The receptors are responsible for important functions such as regulating sleep, relaxation, and inflammatory responses. The ECS also regulates cognitive ability, allowing for clear thinking.

The human body creates its own endocannabinoids to maintain internal balance and overall wellness even when external environments are chaotic. When the system becomes unbalanced or deficient, there can be a major impact on how we feel.

Hemp-based cannabinoids, known as phytocannabinoids, serve as replacements when our own endocannabinoid system is deficient or lacking. The naturally-occurring phytocannabinoids found in UltraCell™ interact with our ECS to help support overall wellness and inner balance and feelings of well-being. 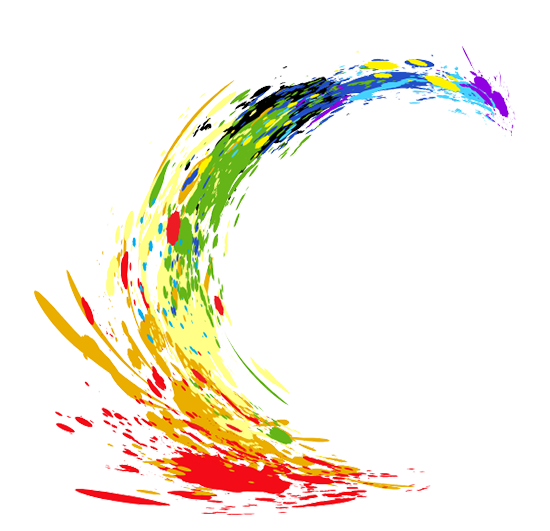 Unlike other hemp oils that draw upon isolated portions of the hemp plant, UltraCell™ is formulated with full spectrum hemp oil extract. By using the natural ingredients in the plant, and not actively removing compounds such as what occurs when processing the hemp plant to make an isolate (contains only a single cannabinoid), UltraCell™ can help support what is known as the “Entourage Effect”. The “Entourage Effect” is achieved when the natural compounds work together to create a synergistic effect. The saying “the whole is greater than the sum of its parts” is why UltraCell™ was formulated to be a full spectrum product.

CBD ABSORBED IN THE BODY OVER TWELVE HOURS 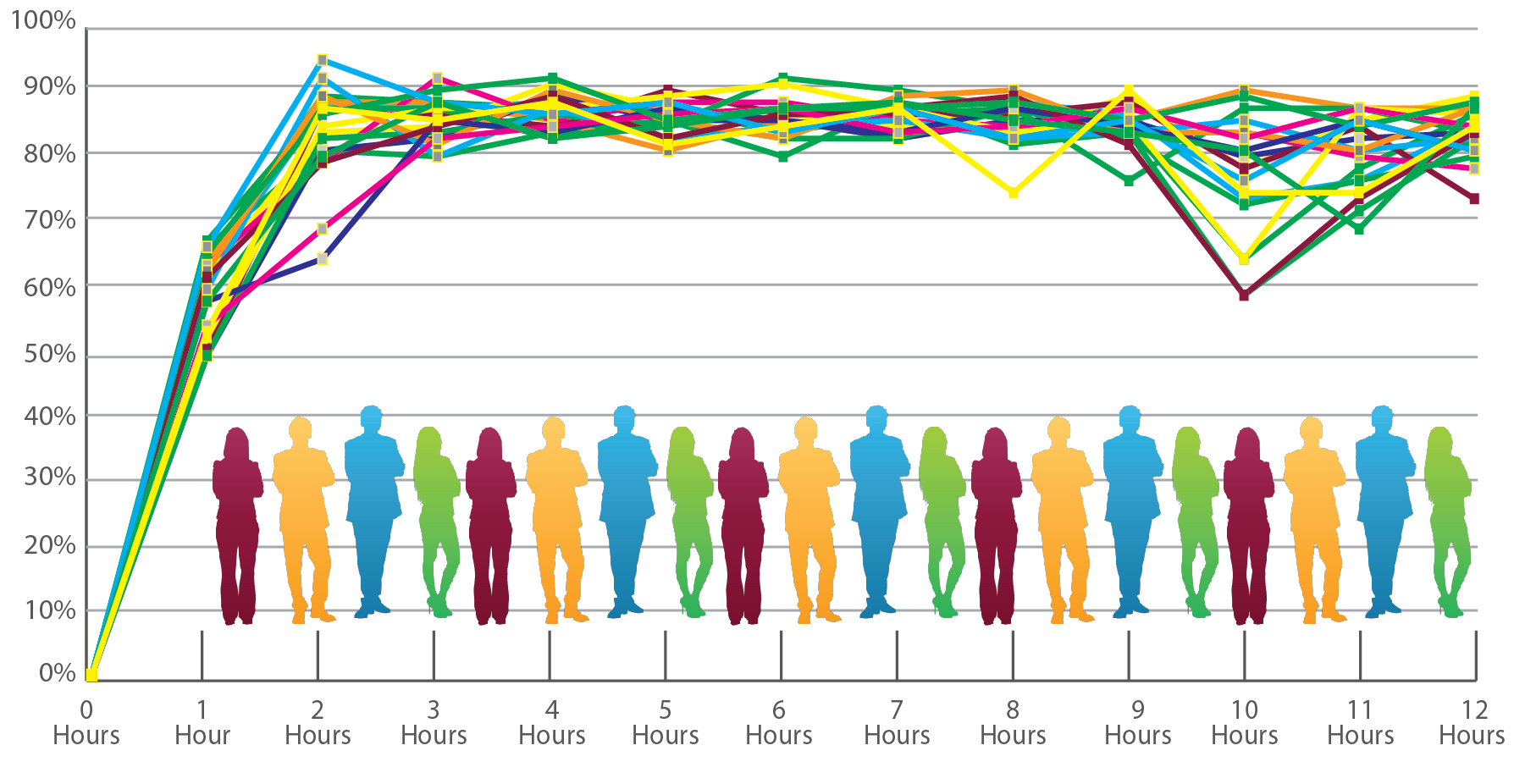 The information on this page partly applies to UltraCell™ Full Spectrum CBD oils only.

These statements have not been evaluated by the Food & Drug Administration. Zilis products are not intended to diagnose, treat, cure, prevent or mitigate any disease.

The information on the Zilis website, marketing materials, product labels or packaging is not intended as medical advice and should not substitute advice from a healthcare professional. Please consult with your physician or other healthcare provider if you have health-related questions before using any of our products or relying on any information you obtain from this website. You should discuss any medications or nutritional supplements you are using with a healthcare provider before using any new medications or supplements. Always review the labels, warnings, and directions included with your product before using or consuming the product and do not rely solely on the information shown on this website.

You don't want to miss this!!